Create USP for your product. Here’s why?

The marketplace doesn’t spare anyone, especially products that don’t have a unique selling proposition. If you don’t have one, then create one. If you have a vague one, then sharpen it.

Not just that, you need to make your customers understand your USP. You need to make them act on it. Your USP shouldn’t make you entirely different, but just enough to give you some distinction, so that people prefer you to an alternative. Remember, there are always alternatives.

The simplest way to define USP?

To understand the core meaning of USP, let’s not go by the textbook definition,

Simply speaking, USP is what your business stands for, and what sets you apart from the rest. Don’t confuse USP with “Having no commonalities”. Your product needs to have some commonalities, otherwise, it will be alienated from the market. You need to compete with similar players but at the same time, you need to create a distinction for yourself.

There are businesses that make a very critical error. They don’t try to stand out and have an all-in-one approach. For instance, they want to cover every segment of users by offering top-notch quality and lowest prices, be it food or apparels. If you tell people that you offer the most delicious burgers, the healthiest of salads, and juiciest of steaks, they will find it hard to digest.

Let’s understand this hypothetically, by taking two companies into consideration.

Company A offers a multitude of services including web design, SMM, SEO, copywriting, PPC, etc, but isn’t well-known for a particular service. It is generally seen as a web design company, based on its past projects. Company B specializes in SEO and copywriting services only. It has established itself that way.

Company A hasn’t created a USP, so it’s resources aren’t being used properly. It may also have some of the best copywriters, but as there is no USP, their talent is being wasted.

For a big digital marketing company, it is still possible to be known for everything and deliver the goods at the same time. They can afford to have that many employees and departments.

But if you are starting out and looking to get a decent share of the pie, then it’s not wise to go for all-in-one approach. It’s about being clever with your resources. It’s about finding the right balance between specialists and “Jacks of all trades”. Specialists are more likely to create a USP for you.

The USP for every social network is its unique feed. We have covered this in another write-up. Do give it a read.

Now, just think of a user who logs into a social network, only to find that there are not enough active users to socialize with, meaning there is no significant feed.

Remember Will Smith in the movie ‘I Am Legend’, roaming in the city of New York, all alone? The user will feel just like that, and it certainly won’t be a remarkable experience. This eventually kills a state-of-the-art social network.

For this particular reason, many social networks have become obscure in the recent past. You can take the example of MySpace that signed a $900 million advertising deal with Google, which bombarded users’ feed with adverts. In other words, MySpace killed its USP. Of course, users didn’t find it welcoming enough.

Google+ is another interesting case study. It’s USP was to generate referral traffic, but now the platform is nothing but a graveyard. People there are not interested in clicking on a publisher’s link. Most of them use the platform to merely converse and don’t see it as a source of news or entertainment.

A brand that has done it right

If you think about Starbucks, what is the first thing that comes to mind? Premium coffee beverages. This is what they stand for. This is what it’s known for. It’s their USP. They target coffee connoisseurs and no one else.

Starbucks doesn’t lay emphasis on low prices, otherwise, there won’t be much difference between what they offer and what you can get at gas stations. It doesn’t compete for head to head with gas stations that sell coffee for $0.99 a cup. The company has smartly created a space for itself, without compromising on the quality.

Also, it doesn’t lay emphasis on other drinks or snacks, say Sandwiches and Smoothies, and serves them as add-ons. The company has made sure that it isn’t known for anything other than coffee. Here again, it isn’t competing head to head with someone like McDonalds.

Starbuck’s message to people coming in is simple – Enjoy our premium coffee, but if you want, you can have our Sandwiches to enjoy your coffee even more.

You can’t be known for everything, so it’s better not to focus too much on that or your business will lose the edge quickly. You can provide a plethora of things, but it’s better to be known for one thing. This way you will create a USP for your product and at the same time, won’t isolate yourself in the market.

We hope you have found this write-up helpful in this regard and will make you zero-in on your product’s USP. Do share your views in the comment section. 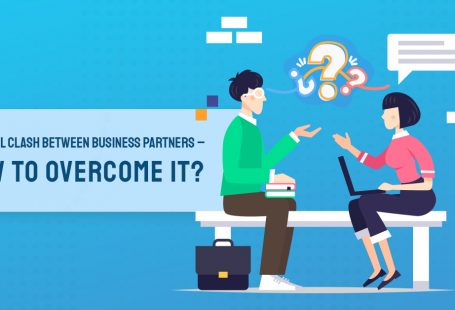 Cultural clash between business partners –How to tackle it? 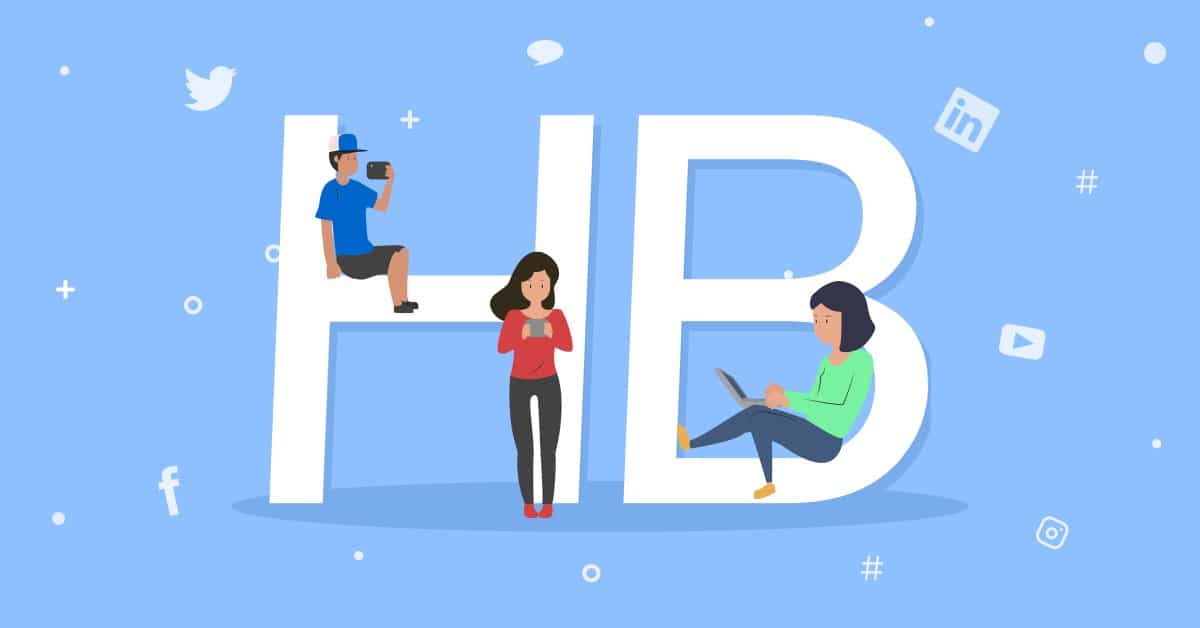 How To Build A Social Network App? HestaBit’s Recipe 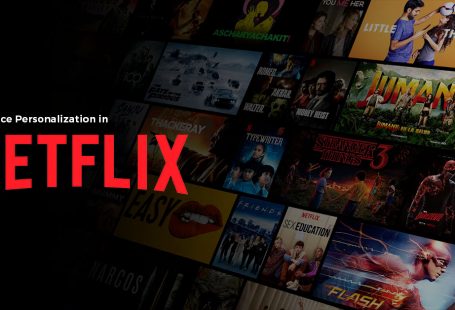 Audience Personalization – How Netflix does it?