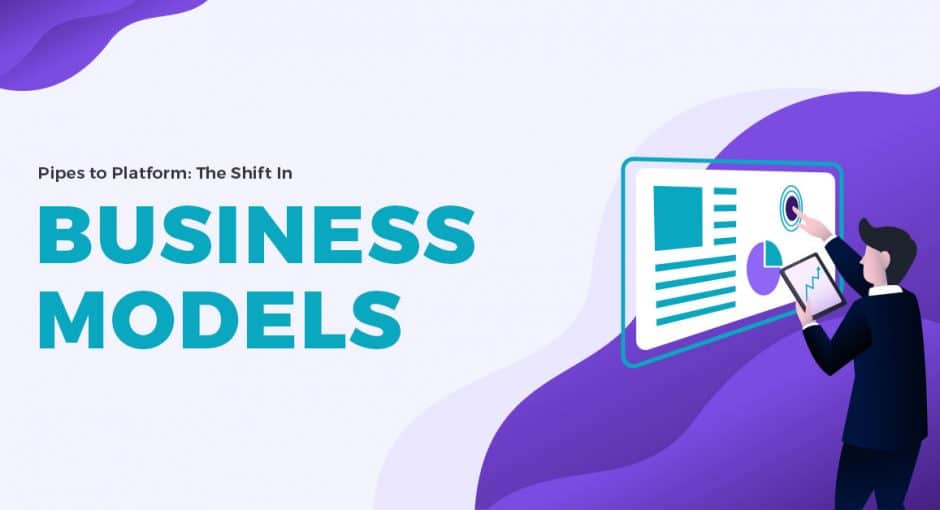 Startups incorporating some of the best technology fails, and so does promising Social Networks. But why?

Not basing your Startup on the right business model is one of the major reasons. The way you push your products and services into marketplace matters. Largely there are two models on which businesses are based: Pipelines and Platforms.

Pipelines or Pipes is a linear model where you create a product (value) and push it towards end-users, where end-users avail the product as it is. A Platform is an ecosystem, where producers and consumers interact, learn from one another, and add value to the product.

Let’s take an example of ‘Blogs’ that have the traits of ‘Pipe’ as well as ‘Platform’. A blogger creates content and then push it to readers, just like how a pipe model works. But it also allows readers to interact with the blogger and add value to his/her content. In a way, consumers (readers in this case) are able to co-create value, and that is how a platform model works.

The distinction between the two seems to be quite evident, but Startups end up doing self-goal by building a Platform but using strategies that are conducive for Pipes.

It has been a prevalent business model. It’s conventional, and it’s linear, as the name suggests.

The producer creates value at the top and pushes it towards end-users. It’s that simple, and that’s more or less how most businesses function.

If you think about it, businesses that are based on consumer goods, are realized using a pipe model. The manufacturing industry functions using this model only. Even the SAAS model is a pipe, where the business creates software and then delivers it to customers on a pay-as-you-use basis.

Well, the Platform model very much emerged out of the Internet, which was quite inevitable, to be honest.

This model focusses on creating an ecosystem, where producers and consumers can simultaneously add value. So it’s not just about building and pushing out a product, but allowing users to add value, and letting incoming users avail an improved product.

The way businesses are modeling themselves, a great shift can be seen in that. By looking at some contemporary examples, we can understand this shift.

Unlike TV channels that work on a Pipe model, YouTube works on a platform model.

Britannica which is a popular encyclopedia worked had a Pipe model. Wikipedia changed the game, as it involved knowledge seekers in the process of value addition. It shifted to a Platform Model.

Apple rose to the occasion when it launched iPhone, which wasn’t simply a contraption. With iPhone, Apple created an ecosystem by using iOS as a platform, where developers and users could learn from one another.

Similarly, platforms like Udemy and Skillshare have changed the way people engage with education. Not only people can avail various courses, but they can also create and upload their own courses.

So how to make a distinction and why is it important?

Platforms and Pipes are not exactly Apple and Oranges, but yes, there are some fundamental differences. So if you try to build a platform using the components of a pipe, you are asking for a lot of trouble.

As an entrepreneur, you must know how both models would run your business. Let’s understand this by looking into the following parameters:

In-Pipe model, User Acquisition is pretty fair and square. You pull in users, engage them with your product, which then leads to conversions, much like how retail stores increase their footfalls, which results in increased transactions.

There are platforms that follow the User Acquisition tactics of pipes, and end up digging a hole for themselves. But how?

Platforms are unable to create an ecosystem for the initial users and fail to produce enough value, which is termed as Chicken And The Egg problem. Without an ecosystem where producers and consumers are continuously creating value for one another, platforms lose their users.

Therefore, solving the chicken and the egg problem is paramount for Platforms. Without that, no matter how much traffic a platform generates, there will be no serious User Acquisition.

There is a thought process behind both the models and Startups often mix them up and invite failure.

The architecture of both models is different.

Pipes are built keeping consumers in mind. Take for example an online travel agency. It’s a pipe that enables customers to search for destinations and book tickets. All its features are built to achieve a specific goal for users.

On the other hand, a Platform caters to the interest of both producers and consumers. For example, YouTube incorporates tools and features for producers (e.g. video hosting) as well as for consumers (commenting, liking, subscribing, etc.). It’s important to see both consumers and producers through different prisms, to come up with distinctive and purposeful features.

We can take the classic example of Twitter, to understand how it turned into a refined platform.

Initially, it was just a platform to express yourself in merely 140 characters, but there was no thriving ecosystem in which a user could learn and engage further. With a growing number of Twitterati, it became a platform where people could also consume and share news or trending topics.

Pipes don’t have a complex mechanism when it comes to setting a price. A unit runs across the pipe and reaches an end-user. You need to calculate the cost of running that unit and take your desired margin into consideration, and that’s it, you will get to your price.

The success of monetization in a Pipe model depends on a simple equation, ie, Customer Acquisition Cost (CAC) < Life Time Value (LTV). If this equation holds true, then you have hit the bull’s eye.

Monetization in platforms is not that linear though. Both producers and consumers are involved in transactions, and both have to pay their respective dues. Customer interaction with the platform can be monetized by running ads on the platform itself as YouTube does.

Also, either producers or consumers can be incentivized for contributing to the platform and enlarging the ecosystem.

So to summarize this, in Pipes, producers create value for consumers and they simply charge for that, whereas in Platforms, people who create value on the platform itself are incentivized as well as charged, based on the traction required.

End of the road for Pipes?

The end is certainly not near, but Pipes are getting disrupted by intelligent Platforms. Retail and media companies that traditionally run on Pipes are being disrupted by state-of-the-art platforms like Airbnb, Amazon, and Netflix.

It’s about creating value all the time, and Startups need to find ways to use the available data to create value. They must learn about this ongoing shift, or they will become irrelevant rather quickly. 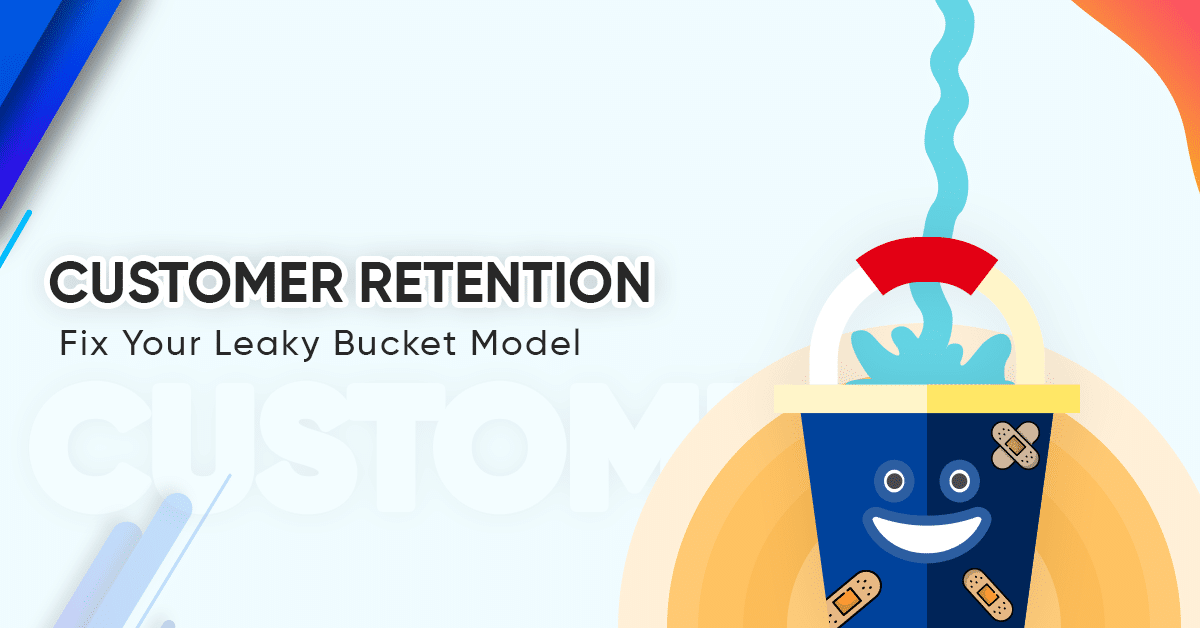 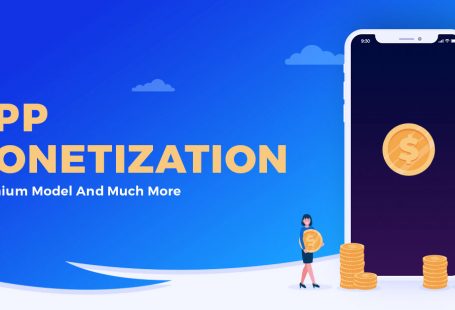